This presentation is a copy of the introduction to the voluminous description which the factory used in its world wide marketing of wooden houses from Norway around 1910.

The STRØMMEN TRÆVAREFABRIK was established in the year 1884 for the manufacture and exportation of ready-made wooden houses, joinery, mouldings etc. 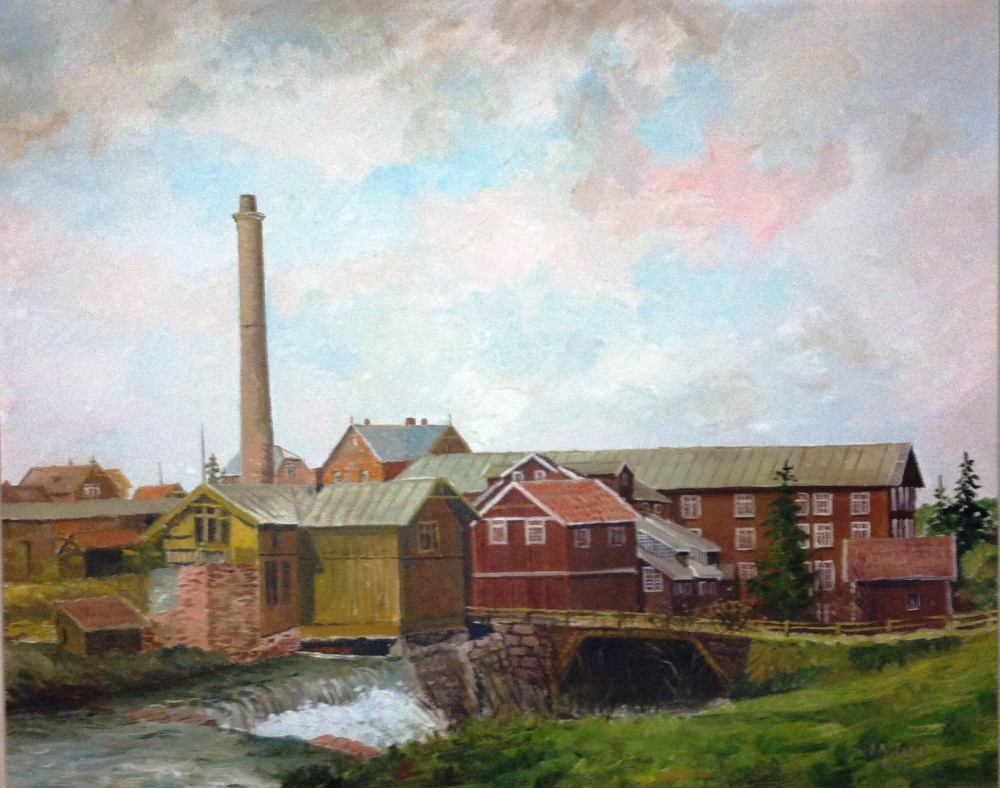 The factory is situated near the railway station of Strømmen, in the vicinity of Christiania, the capital of Norway. The excellent harbour of this city, which is open all the year round, offers, with its regular steamship lines to the great (European) shipping-places, such as: Hamburg, Bremen, Rotterdam, Antwerp, Hàvre, London, Liverpool, Ports in North and South Africa etc., every opportunity for frequent shipment to all places of the world.

In the course of these years, we have built and shipped about 1300 wooden houses, some churches, several barracks, garden houses, and other buildings for different purposes, which are scattered all over the world – from the island Spitzbergen in the North, where we erected the buildings for the Norwegian Wireless Telegraph Station, to the South Pole, where we furnished “The Borchgrevink South Polar Expedition” with the necessary winter dwellings*.

A large number of the houses have been shipped to South Africa, Central Africa, South America, the West Indies and other transmarine places, and in like manner they will be found in most European countries. Thus were 90 houses and barracks sent down and erected at Messina and Reggio after the earthquake in 1908.

Our houses have everywhere proved highly efficacious, so that they have attained an ever growing reputation. In the regions frequently afflicted with earthquakes, a wooden house well constructed is indubitably the most secure place of habitation.

The art of building wooden houses is known to be very old in Norway, where this method of building has, with very few exceptions, been the only one in use from the commencement of history. The country still possesses wooden churches, whose age has been proved to be 800 years.

At the universal and international exhibitions of Paris in 1889 and 1900, of Chicago 1902,
and Liège 1905, our firm has executed most of the official works for the state of Norway, and
has been honoured with several medals, as well for materials as for fine workmanship.

* The huts built in 1899 were the two first houses erected in Antarctica ever. The main house is still (2014) in good shape.

You can read more here:
www.polarheritage.com/index.cfm/Sitelist20up

The restoration project at Strømmen
Trevarelokalet – or Trevar’n – was built in 1895 as a welfare house for the employees in Strømmen Trævarefabrik, one of the very first producer of wooden portable buildings in Norway. It was also used as an exhibition house for the company’s customers. Trevar’n was immediately one of the more popular meeting places, both for organizations and private parties. Through the years, several local clubs have been established here.

The house is a typical log house with horizontal layers and ornamentations that were very popular in Norway at that time. However, not many of these are found today. Thus, from several points of view it is important to conserve a house from this period.

An organization called Trevar’ns Venner – Friends of the Trevar’n – was established in April 2009. Its goal is to raise money and have the work done by a corps of volunteers. The work has been done according to the master plan, and the building was reopened in 2014.

Today you can rent this beautiful, old house for private parties and societies. 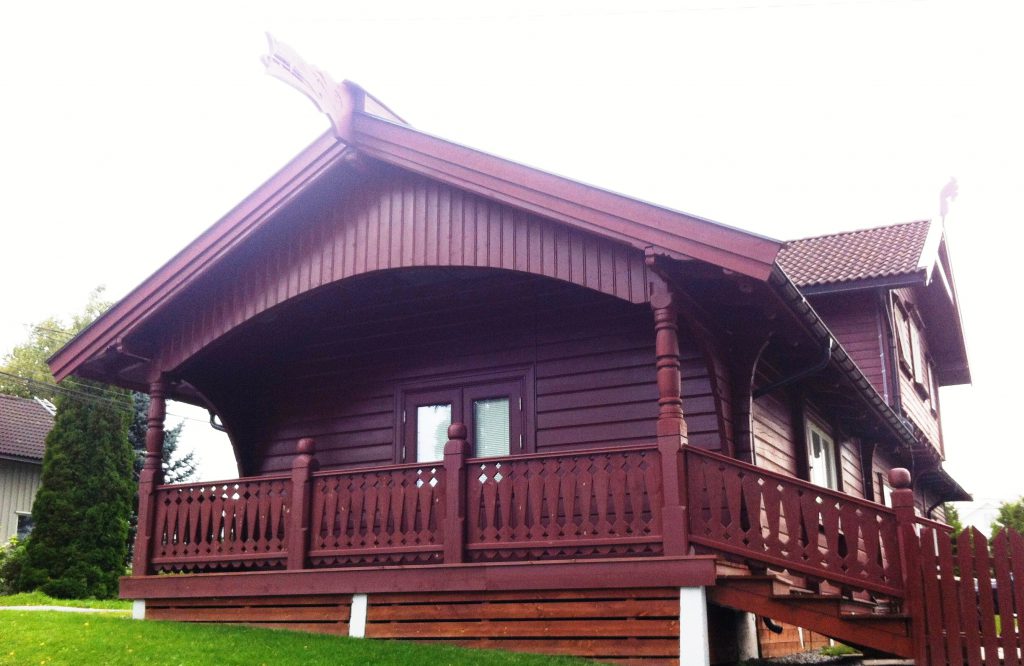